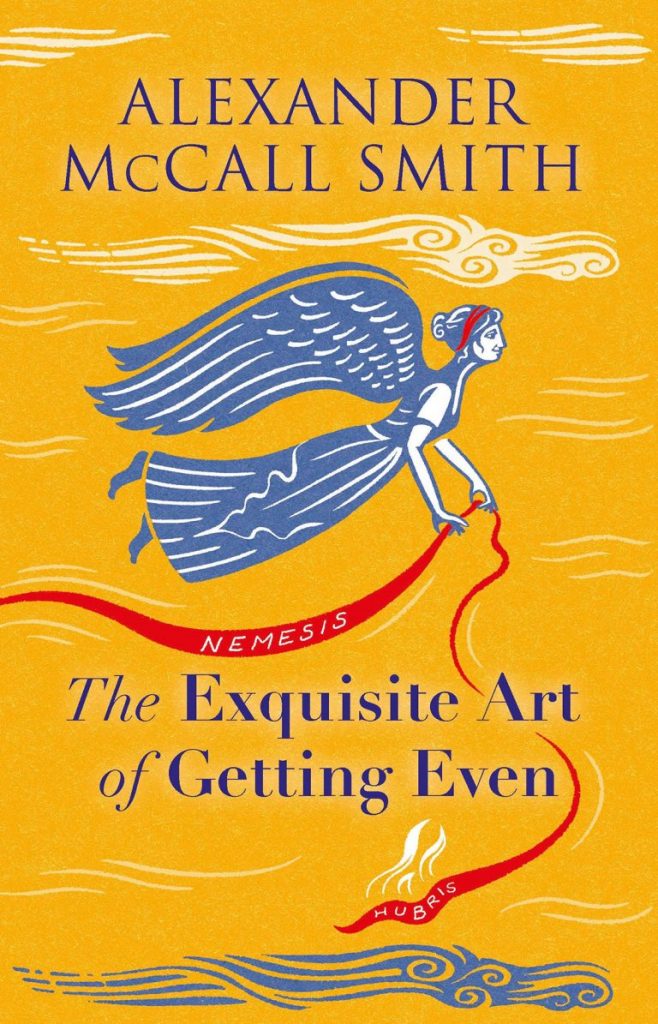 This extract is from the story ‘Monty, Tiger, Rose, etc’ from the collection The Exquisite Art of Getting Even.

A Story for December: The Enigma of Garlic
A Story for February: ‘Zeugma’ from Pianos and Flowers