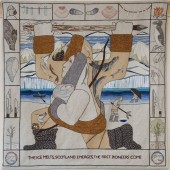 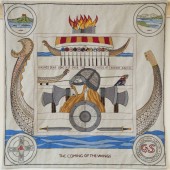 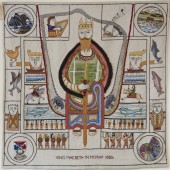 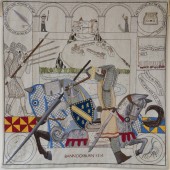 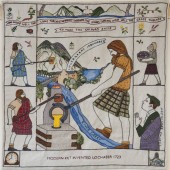 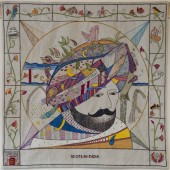 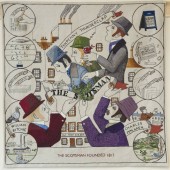 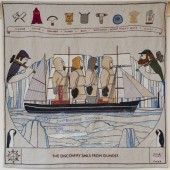 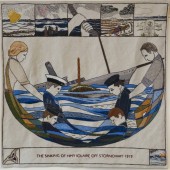 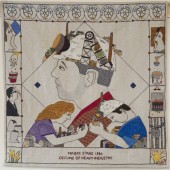 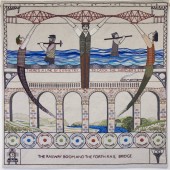 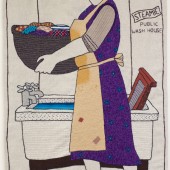 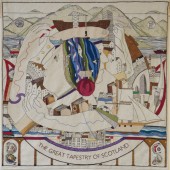 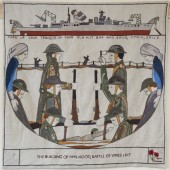 Alexander and the Great Tapestry of Scotland

‘There have always been two ways of telling a story—through words or through pictures. The persistence of the narrative image throughout history tells us something important about ourselves: we love seeing our story told in a sequence of pictures.’

In late 2010 Alexander McCall Smith made a visit to the Prestonpans Tapestry, housed at the Dovecot Studios in Edinburgh. Little did he know that this excursion would spark an idea that would prove hugely significant for both himself and the people of Scotland in the coming years.

‘I had heard good reports of the Prestonpans Tapestry, but I had no idea of the sheer impact it would have on me. As I walked past its panels, I became completely engaged in the story it was telling. I already knew that tale, but what impressed me was the effect of seeing it in tapestry form’

During the trip, Alexander came up with the idea of creating a bigger tapestry, this time showing the entire history of Scotland. By the end of the day artist Andrew Crummy had been commissioned to design it and historian and writer Alistair Moffat had been brought on board to devise the historical narrative that would define this great work.

‘It is all very well talking about the whole sweep of Scottish history, but a country’s story can be a minefield when it comes to selecting what should be included and what should not. One thing was clear: the history that engages people today is the history that reveals the day-to-day life of ordinary people—not just of those who were in positions of power or privilege.’

By early 2011 the Great Scottish Tapestry Charitable Trust had been set up and the project was underway. Alistair and Andrew continued to work together on the design, volunteer stitchers were recruited across the country and sent their panels and in September 2012 Tricia Marwick, MSP made the first stitch at the Scottish Parliament.

Each panel demanded hundreds of hours of effort by men, women and children from across the country. Many groups became keen historians, discovering and incorporating countless details to embellish their panel, but common across all groups was the dedication and generosity of spirit that makes the tapestry an outstanding legacy.

More than 1,000 stitchers, 50,000 sewing hours and 300 miles of yarns later, the Great Tapestry of Scotland was born and was unveiled on Tuesday 3rd September 2013 at the Scottish Parliament in Edinburgh.

‘It was a labour of love, taking hundreds of hours for each panel, but at the end of the day we fashioned entrancingly beautiful panels and countless new friendships.

I have seen people standing before panels that meant something to them, weeping with emotion. There is nothing to be ashamed of in loving a place and the people who live there—loving it enough to spend many hours recording its history in yarns, just as those fingers, so long ago, picked out that story now to be seen at Bayeux.’

Over 350,000 people from across the world have now visited the The Great Tapestry of Scotland. To find out where it will be touring next, visit the website at www.scotlandstapestry.com

Images of The Great Tapestry of Scotland shown here are copyright Alex Hewitt.

Read more about the Great Tapestry of Scotland:

The Great Tapestry of Scotland: The Making of a Masterpiece

For further information on the Great Tapestry of Scotland, including exhibition dates visit the dedicated website