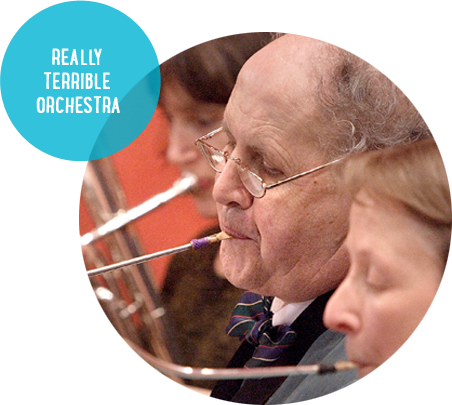 Alexander and his wife Elizabeth were the founding members of the Really Terrible Orchestra, a hugely popular amateur orchestral ensemble based in Edinburgh city centre.

A bassoonist, sousaphonist and contrabassoonist, Alexander, inspired by the pleasure his own children seemed to get from orchestral playing, worked to get the ensemble going in 1995. At the time it had just 10 players and rehearsed music for the sheer fun and enjoyment of it.

The main ethos of the RTO is clear; it’s an ensemble for those who have been prevented from playing music, either through lack of talent or some other factor, to play in the company of players of a similarly terrible standard. The name was given, thankfully, to ensure that audiences would know that what they see is what they hear.

Now with 65 players and a terrible international reputation to uphold, the orchestra is more in demand than ever. Rehearsing fortnightly the ensemble is currently under the musical direction of ‘Sir’ Richard Neville-Towle. 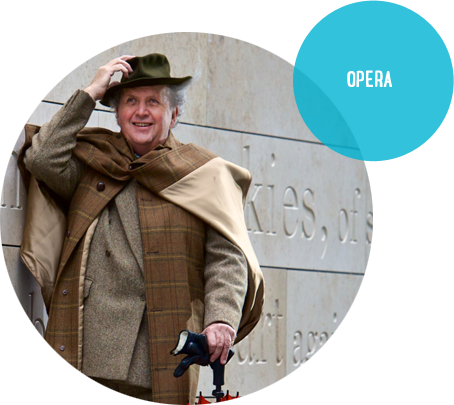 A chamber opera with music by Tom Cunningham to a libretto by Alexander McCall Smith. Set in the Botswana Okavango Delta, it tells the story of the struggle for power among competing baboons in their matriarchal society—thus drawing parallels with the Macbeth story.

Alexander collaborated with composer Tom Cunningham on The Okavango Macbeth, writing the libretto to which Tom set his wonderful score. The opera premiered in the No. 1 Ladies’ Opera House in Botswana, and was immediately hailed an extraordinary success. It has since had successful performances in Edinburgh and Cambridge.

The Arts Desk named it one of their top 12 classical CDs and the recording received outstanding reviews from the media.

Read the review from the Arts Desk

Read the review from Musicweb International

Read the review from Gramophone 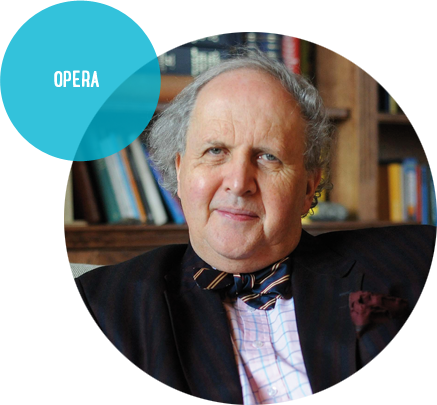 When the Commonwealth Games came to Glasgow in 2014 there was little doubt that a figure such as Alexander, so well ensconced in Scottish arts and culture, would be involved.

Supported by British Council Scotland and The Scottish Government, Alexander worked alongside Scottish Opera and composer Pippa Murphy to create an audio-visual fusion of opera, dance, music and film.

The result was Anamchara, a family opera performed at Festival 2014, the cultural celebration that ran alongside the Glasgow 2014 Commonwealth Games.

The story is one of celebration and friendship. A community made up of people of all ages, nationalities and backgrounds gathering together to create a new garden. As the space grows around them, they reflect on their lives and arrive at a universal truth ­that life is always better when you share it with others.

Seven songs symbolise seven different kinds of friendship, moving from day to night and through the circle of life; from childhood to teenagers in love, and from adulthood to the golden years.

The cast of over 100 performers was formed of professional singers, dancers and musicians from Scotland, India, Canada, New Zealand, South Africa and Botswana. Scottish Opera’s Connect Chorus and Orchestra also formed part of the group, as well as a community choir made up of children, adults and students from Commonwealth countries living and working in Glasgow.

Alexander worked alongside composer James Ross to produce a song cycle about Scotland and the sea. Silver Darlings was first performed during the Edinburgh Festival Fringe in August 2015, and explores themes of fishing, exploration, naval engagements and Scotland’s maritime story.

The haunting and beautiful songs were be performed by traditional singers and musicians.

James Ross teaches traditional music at the Royal Conservatoire of Scotland, and draws upon Scottish musical traditions to convey a sense of how the sea has made a mark on the people of Scotland. 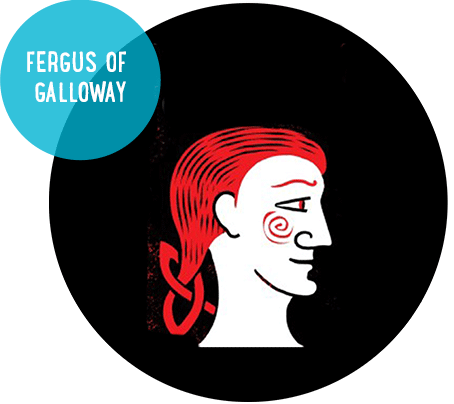 Le Roman de Fergus is a 13th-century French manuscript by Guillaume le Clerc. It relates the exploits of the gallant Fergus of Galloway as he navigates various challenges to prove that he is worthy to be a Knight of King Arthur and to win the hand of the beautiful Galiene, the ruler of Lothian.

The tale begins with a stag hunt, the music echoing the call of the hunting horns and the galloping horses. Donning his rusty armour, Fergus of Galloway takes leave of his parents and sets off on his quest. Galiene declares her devotion in a beautiful love song but Fergus must prove himself as a Knight before he can marry her. After defeating a malevolent knight and winning the trophies, Fergus rescues Galiene from a siege at Roxburgh and the story ends with their wedding, celebrated in traditional style.

Alexander McCall Smith selected and interpreted 12 episodes from Le Roman de Fergus which were set to music by Tom Cunningham and first performed at The Queen’s Hall  in Edinburgh on 10 December 2013.

Music is an important part of Alexander’s life. Here are a few of the pieces he enjoys listening to (in no particular order):

The above selection was made for the Apple iTunes site.

The No. 1 Ladies' Opera House 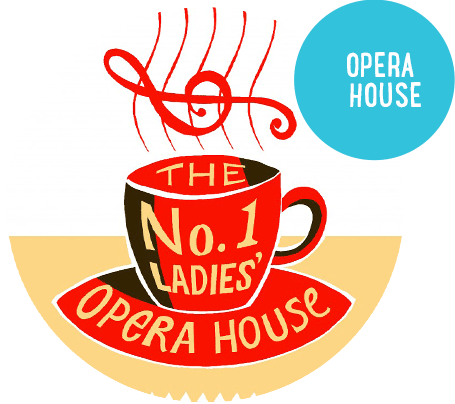 In 2008, Alexander McCall Smith set up a small opera house in the bush just outside Gaborone, in Botswana. The project was undertaken jointly with David Slater, a long-time resident of Botswana who had made a major contribution over the years to music in that country. The opera house was housed in an old converted transport garage discovered by Alexander when he was looking for places similar to the garage featured in The No. 1 Ladies Detective Agency series. It was converted into a modest auditorium with seating for sixty.
For four years, The No. 1 Ladies’ Opera House gave local singers a chance to perform in opera and in regular concerts. Botswana has a tradition of choral singing. “There are many wonderful singers there, and this gave them the opportunity to show and develop their talents. It also gave people in Gaborone the chance to see the occasional opera, something which until then, they did not have.”

The Opera House remained open until 2012. It is now closed.

In 2013, Alexander supported the opening of a tiny new theatre in Cape Town, South Africa. Owned and run by renowned theatre director, actor and producer Nicholas Ellenbogen and his family, the Rosebank Theatre strives to bring quality entertainment to the Southern Suburbs.

It offers a platform where upcoming artists can showcase their talent and established artists can delight audiences in an intimate, 50-seater setting.