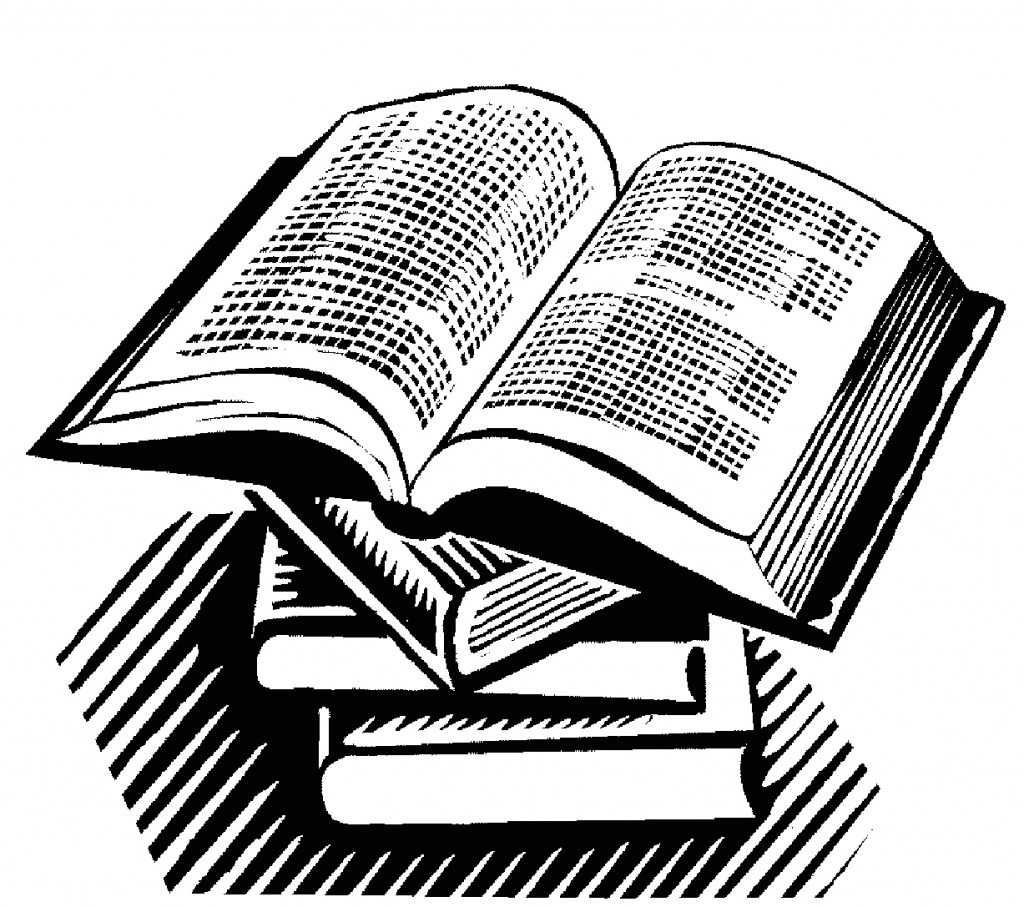 A great airport, as everyone knows, is a city in itself, a microcosm of society. Within its confines almost every walk of life, every trade or profession, is represented. There are pilots, doctors, priests, engineers, electricians, negotiators, cooks and beauticians. Some of these jobs are glamorous – pilots inevitably attract admiring glances as they saunter through concourses in their smartly-tailored uniforms – but other jobs, the less glamorous ones, are unseen and less sought-after. Somebody has to empty the bins; somebody has to wash the floors; somebody has to cut the bread for the airline sandwiches. Quietly and unobtrusively, these jobs are done by people whom you rarely see when you pass through an airport, but whose work is vital to the whole elaborate operation.

One of the more obscure posts at Heathrow Airport was that held by a man called Louis. He was an airline seat upholsterer, one of the few people properly trained for the job. He walked up and down the aisles of aircraft identifying those seats that needed attention and dealing with defects reported by the cabin crew. These he would deftly fix on the spot with the sewing kit he carried with him, or, if the repair looked as if it would be too large, he would unscrew the seat from its mounting and take it off to a small workshop he had the back of one of the large hangars. To transport seats he had a small trailer pulled by a tractor with a yellow flashing light on the top. Louis had programmed this light to flash out the morse signal for L: dot, dash, dot, dot.

A number of pilots who were familiar with morse, recognised the reference and would flash out a response on the tail lights of their aircraft. This gave Louis great pleasure – some pilots can be stand-offish in their attitude towards the man who repairs the seats, and Louis always warmed to those who showed some human decency by recognizing him in this way. It made him feel valued.

Louis lived alone in a very small house not far from the end of the runway. The house was so tiny that many people were under the impression that it was, in fact, a garage or, in one case, a postbox. The latter error had been particularly embarrassing, as Louis had been at home when this person tried to push a letter through his front window.

“This is not a letter slot,” he called out icily. “This is my front window.”

There had come a mumbled apology from outside, and the incident had not been repeated, but Louis felt humiliated at the thought that the house of which he was so proud could be thought of as being so small and insignificant. He knew that his house was not an impressive one, but it was quite adequate for his needs. Large houses could be ostentatious, Louis told himself; his own house could never be accused of that.

One morning Louis was working on a seat at the back of a plane that would be needed for service three hours later. A large rip had appeared in the seat’s cover, and although this in itself was not difficult to repair, some of the seat’s stuffing had been mysteriously removed. This required a more delicate operation, but one that he felt quite capable of performing within the time available.

It was while he was engaged on this task that he noticed a woman making her way down the aisles, checking each seat pocket as she did so. Louis had seen this woman before, but he had never plucked up the courage to speak to her. Her job was as specialised as his: she was the person who replaced the small air-sickness bag to be found in each seat pocket. It was not excessively demanding work, but it did require a measure of judgement. If an air-sickness bag had been written on by a passenger, she had to check that the writing did not say anything uncomplimentary about the airline. If it did, the bag was replaced by a fresh one.

On that day the woman, whose name was Madge, struck up a conversation with Louis.

“I didn’t hear you at all,” Louis reassured her. “And even if I did, I wouldn’t have minded. I like a bit of singing.”

“That’s fine then,” said Madge. She hesitated before continuing, “It’s the end of my shift. When are you finishing?”

“Me too,” said Louis. “I mean, I’m finishing after I get this seat done.” He looked down at his handiwork. “Almost there now.”

“Good,” said Madge. “I’m going to put my feet up in the front for a few minutes. Then I have to go home.”

“I’ll join you,” said Louis. “Maybe we can find something to drink up there. There’s often a half-finished bottle of something going begging in the galley.”

By the time Louis had finished, Madge was already sitting in one of the first class seats, paging through an airline magazine. She glanced up at Louis as he made his way into the galley, and he gave her a smile. “Champagne?” he asked.

There was: a bottle had been opened and then not used, a cork being put in to save it from being completely wasted. The wine itself was a bit flat and would have been no use to the airline, but poured out into first class glasses it was just what Louis and Madge felt they needed at the end of a busy shift.

Louis found it easy to talk to Madge, and under the influence of the champagne he found himself telling her his whole life story. There was not much to say, really, as his life had been largely uneventful, but she encouraged him and said that it seemed to her that he had had a most interesting time. In turn she told him about herself. She had been married years before, but her husband had been a compulsive gambler and he had eventually drifted off to live in Spain.

“Since then,” she said, ‘I suppose I’ve been waiting for the right man to come along, but you know how it is – there are so few men like that. Most men have something wrong with them.” She stopped herself. “Sorry, no offence intended.”

“None taken,” said Louis. But he secretly wondered what was wrong with him.

They were still talking when the crew arrived.

“Having a party, are we?” said the purser. He smiled as he spoke; he had met both Louis and Madge before.

“We’ll clear out,” said Louis. “Unless you want to take us to Paris.”

Madge laughed. “Paris? Go on, take us to Paris.”

The purser hesitated. It was his last day at work before he took early retirement and went off to run a fishing tackle shop in Norwich. Why not?

“The flight isn’t full,” he said. “Fancy a first class return to Paris? You won’t be able to get off the aircraft, but you’ll see the city from the air.”

Louis looked at Madge, who laughed. “Why not?” she said.

They sat in the front row, waited on with great solicitude by the cabin crew. They had more champagne – freshly opened this time – thinly-cut sandwiches, and and a plate of petit-fours. By the time they reached Paris, Louis had invited Madge for dinner the following evening.

“My place is quite small,” he said, “but there’s room for two at the table.”

Louis thought for a moment before replying. One should not let one’s guests do the cooking, but on the other hand she was highly likely to be a better cook than he was. He could only do macaroni cheese and chicken curry.

He reached out and took her hand, squeezing it gently to convey what he felt. She returned the pressure.

A Story for March: The Department of Sensitive Crimes