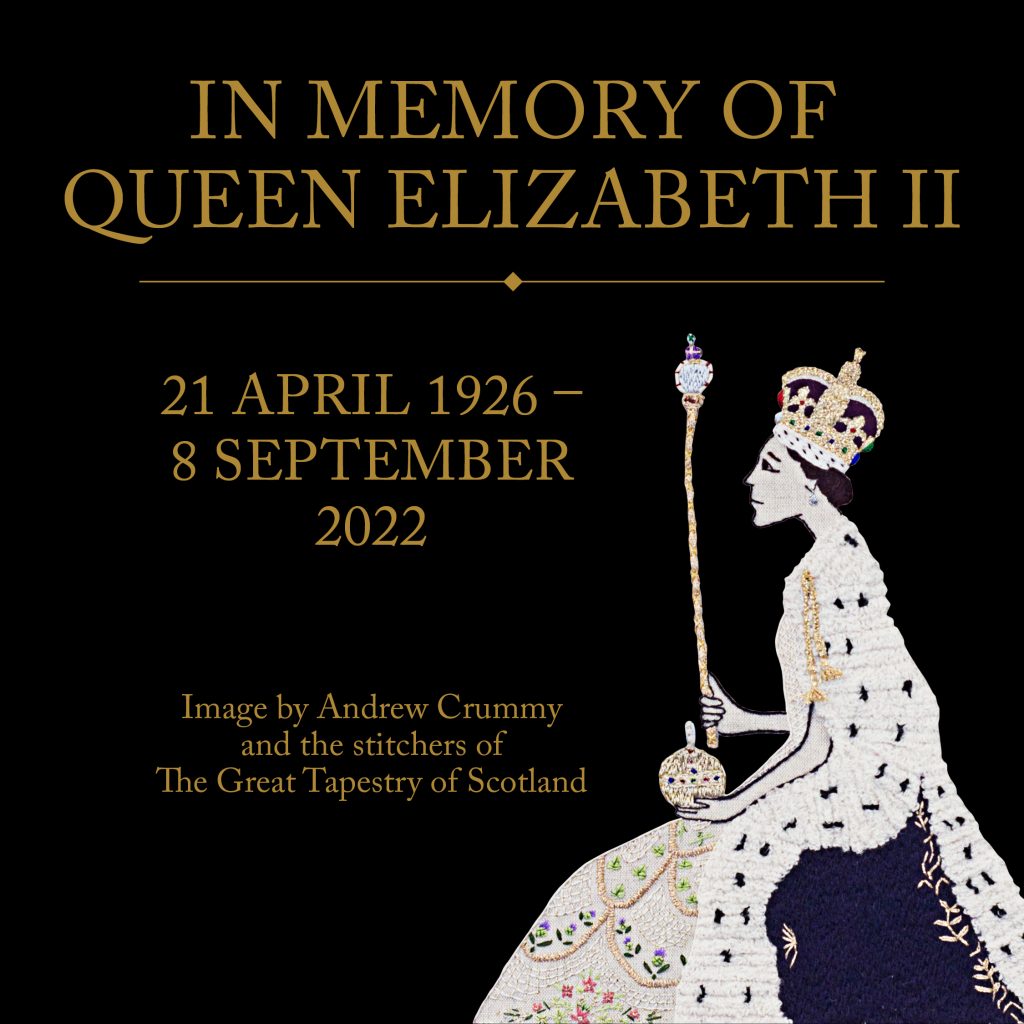 ‘A Day in September’ is a poem, written by Alexander McCall Smith, to mark the the occasion of the death of Queen Elizabeth II.

This poem was carried on the front page of the Sunday Times, London, on 11 September

You can listen to Alexander read his poem at the link below: