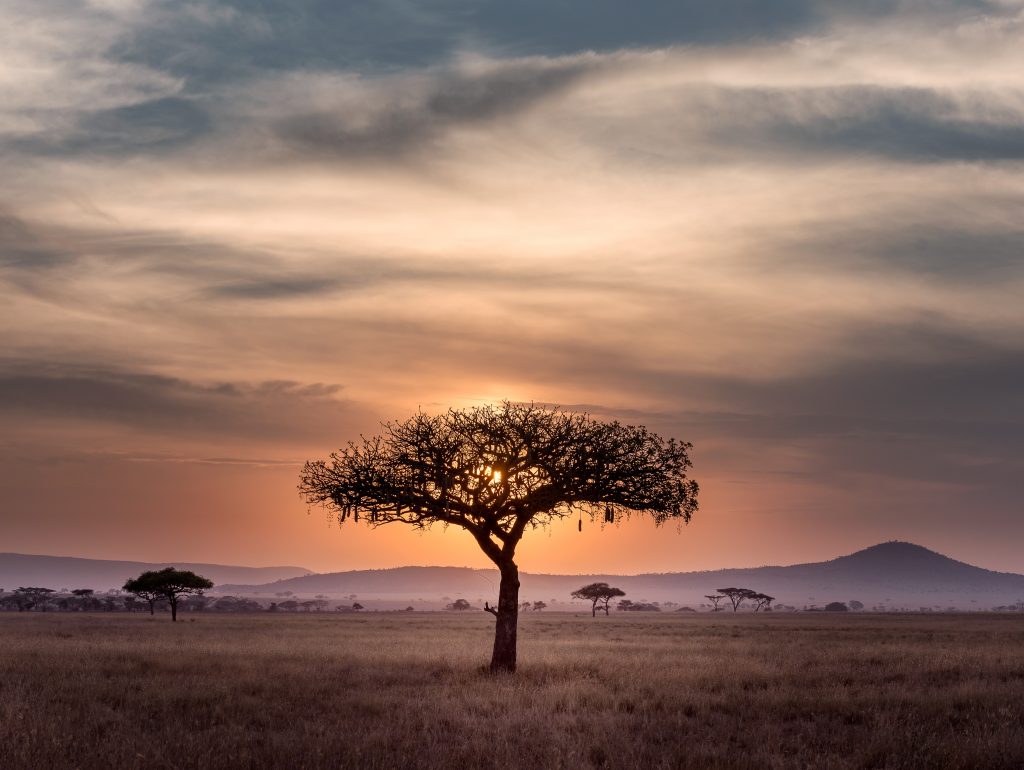 The World is full of suffering: I am writing this on Sunday evening, after a day of sun here in Edinburgh. Spring is knocking on the door – just – although the air is still a bit cold. This afternoon at three o’clock, I wrote the final sentence of the new No 1 Ladies’ Detective Agency book. I rose from my desk and went outside. It is always a bitter-sweet moment for me to finish one of those books. I am saying goodbye for a year to a group of people I regard as my friends – Precious Ramotswe, Grace Makutsi, Mr J.L.B. Matekoni – and others. Goodbye, dear friends, for a year – until we meet again next January and, as your chronicler, I listen as you tell me what has been happening in Botswana.

Now the manuscript is in the hands of my editors in London, New York and Toronto, and consigned, too, to my agents, Robin and Caroline. Iain McIntosh, my friend and collaborator, has finished his work on the cover for the US and Canadian editions, and the artist, Diane Rendle, is putting the finishing touches to her painting for the UK and Commonwealth edition. The book will appear in September or October. The title will be ‘A Song of Comfortable Chairs‘.

One day of rest, and then on Tuesday I return to the writing of another novel – a self-standing one, not in any series. Later in the year I shall return to the Scotland Street series. The next Isabel Dalhousie novel is at proof stage and will appear later this year. Before we get to the excerpt from ‘Comfortable Chairs‘, may I say something about our times?

Posted below is an excerpt from ‘Comfortable Chairs‘ in which Mma Makutsi’s husband, Phuti Radiphuti, is discussing with her the production of clothing.

“Phuti was silent, and Mma Makutsi shot a glance in his direction. Her observation, it seemed, had made him think, although she was not sure what he was thinking. He was, in fact, not sure that the majority of underpants were made in China; some were made in the Philippines, he thought, and they used to make underpants down in Cape Town in the old days. But factories, once so busy making thousands of pairs of underpants a day, now stood silent, and he pictured them for a moment, in their abandonment.”

‘Do you think we could make more underpants in this country?’ he asked eventually, as their car negotiated the traffic circle near the hospital.

“Of course we could,” said Mma Makutsi. “All you need is some industrial sewing machines and some underpants material. And a pattern, of course. I think you can get machines that cut the material.”

Phuti was interested. “Do you feed the pattern into a computer? And then does the computer then control machines that cut the material? Is that how it works?”

Mma Makutsi was not entirely sure, but her knowledge of clothing manufacture, although slender, was enough to allow her to answer with some confidence. “Yes, that is how these things work these days, Rra.”

Mma Makutsi thought that it would. Machines had not entirely replaced human beings, she said, although there were many machines that were planning to do just that. That was potentially worrying. If you made a machine like, for instance, Mma Ramotswe – embodying all her fine qualities – then that would be uncontroversial. Such a machine would undoubtedly be of great benefit any community. The same might be said of a machine that somehow replicated Mma Potokwani, a machine that could automatically wash, scrub, dress, and feed orphans on a production-line basis; such a machine would be objected to by few. Of course, the house mothers, those hard-working and uncomplaining ladies who cooked the children’s meals, who mended their clothes, who swept the neat, small houses that were home to the charges of Mma Potokwani’s Orphan Farm, might have something to say about being replaced by machines. Could machines love children? Could machines love anybody? And would they ever invent a machine that could hold a child’s hand and stroke a child’s brow after a nightmare or in a time of illness? She thought not.

Worse still was the prospect of a malignant machine. It was all very well to imagine machines resembling Mma Ramotswe or Mma Potokwani, but what if some perverse engineer were to design an artificial Violet Sephotho? A machine with its buttons and switches painted in the same bright red nail varnish with which Violet adorned her rather long fingernails? Mma Makutsi shuddered at the thought.”