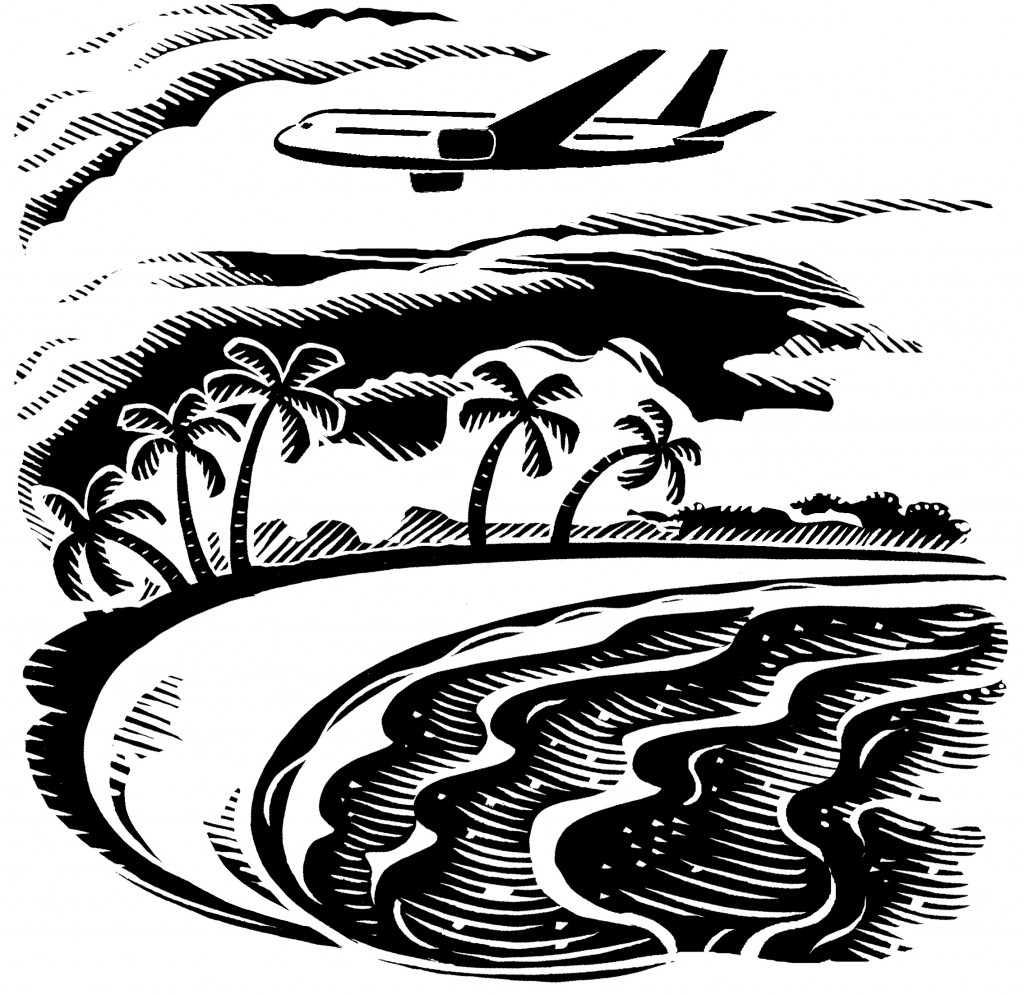 The first adventure of Pope Ron

Pope Ron, the first Australian pope, came from a small town south of Perth. His father, Bill Stokes, was an agricultural machinery salesman; his mother, Sandra, gave music lessons at the local high school. Ron, who had been an enthusiastic altar-boy, had nursed an ambition to be a priest, from his early days, and nobody was surprised when he enrolled in a seminary at the age of sixteen.

“God’s called Ron,” his mother announced in her Christmas letter to relatives. “He’s called him to Melbourne to study for the priesthood. I fully believe He’s planning to send him to Rome thereafter.”

“We’re very proud of Ron,” wrote her sister in response. “Ron will take to Rome like a dog to water.”

“I think you mean duck to water,” muttered Sandra as she read the letter.

And he did. Twenty years later, Ron was appointed a bishop, and then, at the comparatively early age of forty-nine, he became a cardinal. Three years later, in an election that astonished Vatican observers, the white smoke that billowed from the Sistine Chapel chimney heralded the choosing of the first Australian pope – Pope Ron.

But Ron was unhappy. He had grown tired of Rome, and he found the atmosphere of the Vatican, with its intrigues and back-biting, unpleasantly oppressive. He missed the open skies of Western Australia. He missed the beaches. He missed the sound that eucalyptus trees made when the wind moved through them – “Like the sound of the sea,” he said.

“I miss Australia,” he remarked to his secretary, an ascetic young Irish priest. “I miss it terribly.”

The young Irishman smiled. “Take a holiday,” he said. “You’re Pope, Your Holiness. You can do whatever you like.”

Ron booked a flight to Australia via Singapore. He did not want to travel in state; he wanted to be in the Economy section of the aeroplane amongst ordinary people. To this end, he did not travel in white robes, but in a beige linen suit that he had owned since his student days. It was shabby, but it was comfortable.

Unfortunately, Ron was spotted by the purser of the plane, a devout Catholic called Godfrey Hodges.

“That’s the Pope back there in Row 64,” he whispered to one of the flight attendants. “I’m going to bring him up to First Class. We can’t have the Pope in Economy.”

“Of course not,” said the attendant. “I’ll come with you.”

They made their way to the rear of the plane.

“Your Holiness must come up to First Class,” said Godfrey unctuously, as he leaned forward to address the Pope.

The Pope looked about anxiously. He hoped that none of the surrounding passengers would hear this exchange. “No thank you,” he said. “I’m doing fine back here.”

“No, you must,” insisted Godfrey.

Godfrey frowned. He simply would not let the Pope remain in the Economy section – it was quite unacceptable.

Signalling to the attendant, Godfrey then reached forward and grabbed the Pope’s left arm. The attendant seized the other arm, and together they dragged the reluctant Pope out of his seat. Watching this growing commotion, several nearby passengers intervened – on the Pope’s behalf. One of them shouted angrily at the cabin crew, while two others seized the Pope’s legs and struggled to prevent his being dragged away. Another passenger hit the attendant with a rolled-up airline magazine, and was rewarded for his pains with a well-aimed kick to the shins from Godfrey.

It was an unequal struggle, and eventually Godfrey and the attendant managed to get the Pope up to First Class.

Placed in his new, considerably more spacious seat, the Pope glowered at his tormentors. But he was reluctant to cause any further disturbance, and so he simply sat back and continued reading his copy of the Osservatore Romano.

He turned down the First Class menu. “I shall have what the ordinary passengers are having,” he said.

“But Your Holiness,” protested the First Class steward. “You can’t eat that stuff.”

The Pope sighed. “Then I’ll have nothing.”

“Your choice,” said the steward.