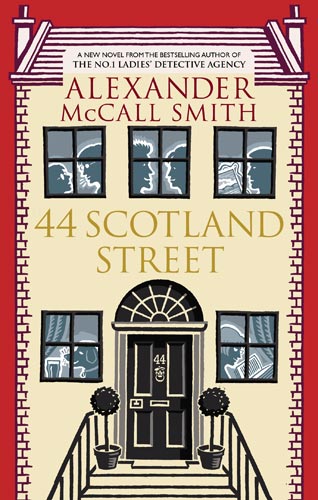 As part of Book Week Scotland, The Scottish Book Trust asked the public to vote for their favourite Scottish novel of the last 50 years, with titles coming from a shortlist curated by literary critic Stuart Kelly in collaboration with staff from Scottish Book Trust.

More than 8,800 votes were cast and a lively debate started with book lovers from around the globe getting involved in the poll, with votes coming in from 57 different countries including the USA, Ethiopia, Iceland and South Korea.

The results have been announced today, and we’re delighted to say that Alexander McCall Smith’s novel, 44 Scotland Street, has been chosen as one of the ten titles.

You can see the full list here, and read what the authors – including Alexander McCall Smith – had to say about being chosen by the public.