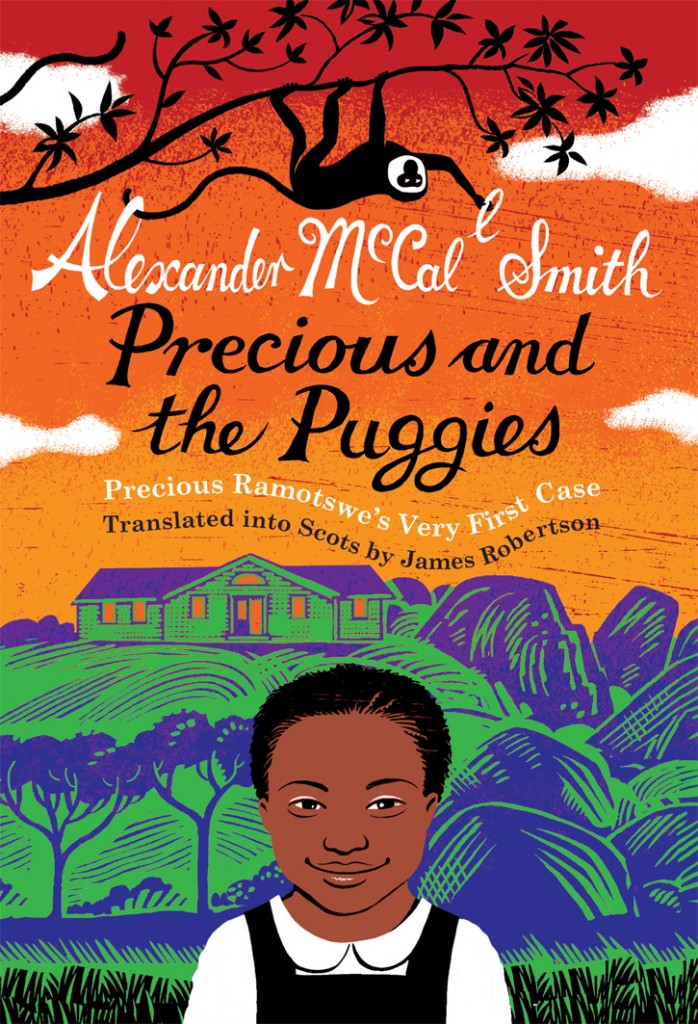 This book, written specially by Alexander wholesale NFL jerseys McCall Smith for young readers, is unique for two reasons. First, it is a completely Bellah new story about how Precious Ramotswe, aged eight, solves a mystery at her school. Second, it Alexander has been translated into Scots by James Robertson, and will not be available in any other language, including English, during 2010.

The No.I Ladies’ Detective Agency stories have been translated into more than 45 languages but, for Alexander McCall Smith, Post the fact that wholesale mlb jerseys this new story is appearing in Busy, Scots is ‘the icing on the cake’. He writes in his introduction to the book:

“Language is one of our great treasures. It is a great pity in my view that some languages are dying out, because that means that the richness and the variety of human life are diminished. Every language wholesale NFL jerseys has something to offer – a way of looking at the world, a story Semut to tell about a particular group of people, a Aires, stock of poetry and song. The disappearance of a language is like the silencing of some lovely bird.

Precious and the Puggies, which is lavishly illustrated by Iain McIntosh, is published on 25th February 2010 by Itchy Coo, the Edinburgh-based publisher specialising cheap NBA jerseys in books for young readers written in Scots. For more information, go to www.itchy-coo.com.