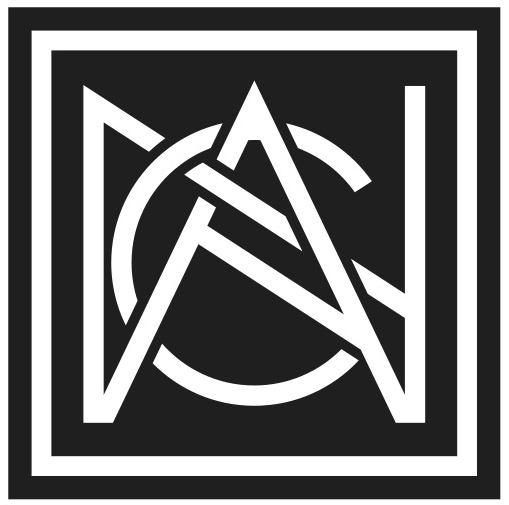 Alexander McCall Smith is set to receive a major award.

The President, The Board of Governors, and The Literary Arts Committee of  The National Arts Club have announced that they will present The Medal of Honor for Achievement in Literature to Alexander McCall Smith. The Award Ceremony will be held on Tuesday, May 9, 2017 at home of The National Arts Club in New York City. Alexander is thrilled that his work is to be recognised with such a prestigious award.

Past recipients of this award include most of the major literary figures of the 20th and 21st centuries. Since 1968, recipients have included: