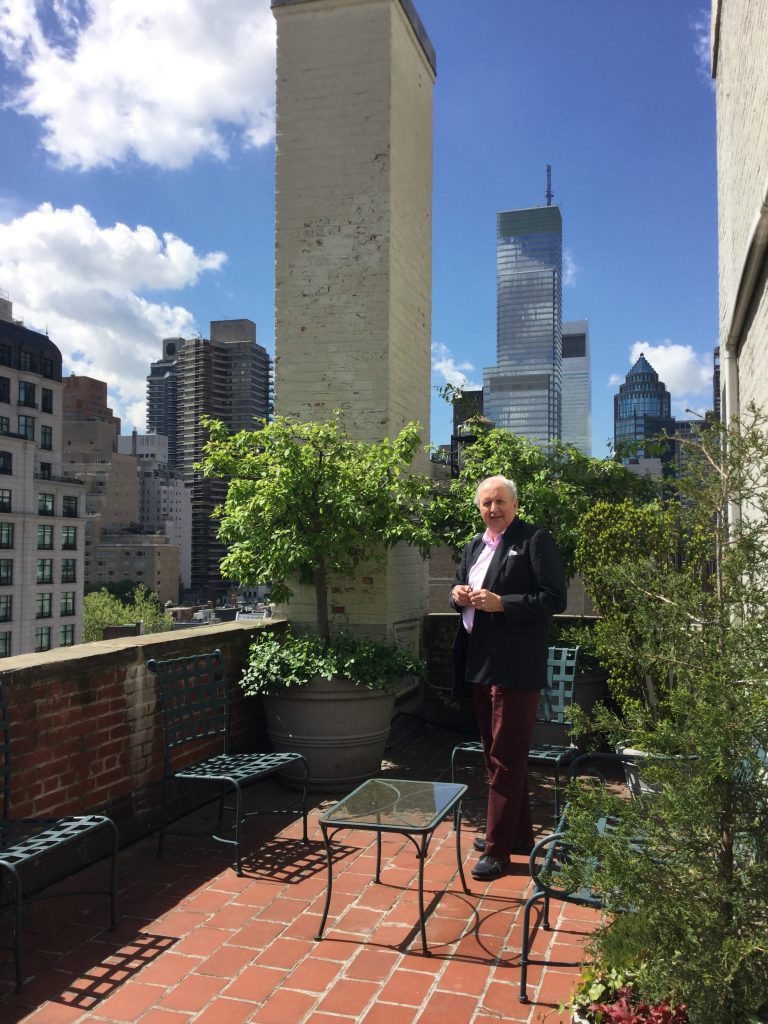 Alexander McCall Smith — writer and creator of The No.1 Ladies’ Detective Agency — has received a major award, (9 May 2017).

The President, The Board of Governors, and The Literary Arts Committee of  The National Arts Club of America presented The Medal of Honor for Achievement in Literature to Alexander McCall Smith at an Award Ceremony last night. The event was held  at the home of The National Arts Club in New York City. Alexander is thrilled that his work has been recognised with such a prestigious award.

Alexander commented, “I am honoured and delighted to receive this award. I have always very much valued my American readers and I am very touched that the National Arts Club has accorded me this honour.” 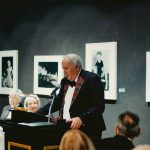 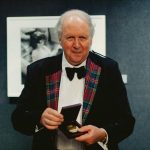 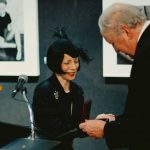 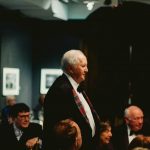 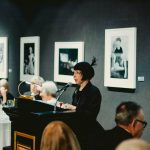 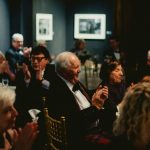 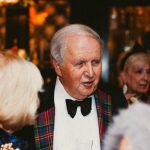 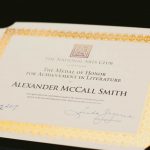 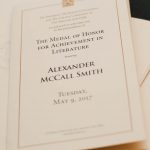 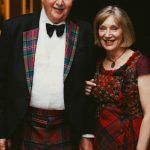 Past recipients of this award include most of the major literary figures of the 20th and 21st centuries. Since 1968, recipients have included: 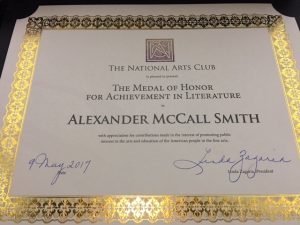 Edinburgh based writer, Alexander McCall Smith is best known for his No.1 Ladies’ Detective Agency series of books, set in Botswana. More than 20 million copies of these books have been sold in English language editions and the books have been translated into 46 languages around the world. There have been screen and radio adaptations of this much loved series as well as stage plays. In addition, Alexander has written the much loved 44 Scotland Street series set in Edinburgh. This series appears first in daily chunks in the Scotsman newspaper before being gathered into book editions. This is now the longest serial novel in the world. Alexander also writes the Isabel Dalhousie series, two popular children’s series and a number of stand alone and non-fiction titles.