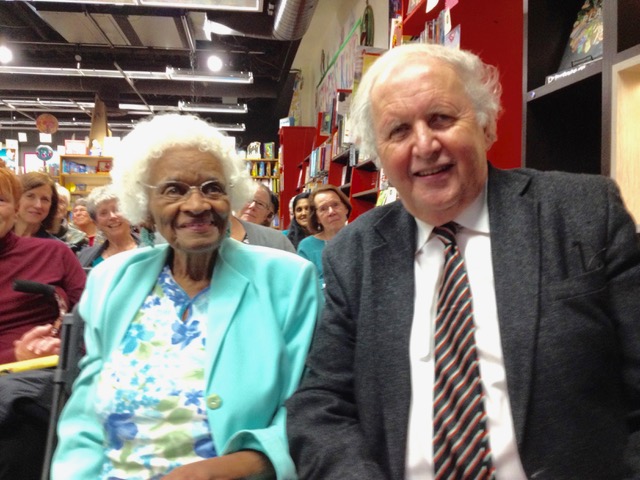 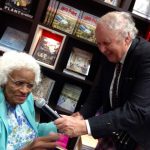 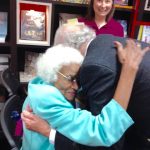 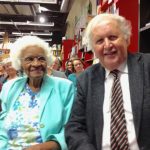 When Alexander McCall Smith spoke at an event with Kepler’s Books in Menlo Park, California (13 October, 2016) he came face-to-face with a reader who was 101 years old. Her name was Elise Martin and Alexander went down from the stage to chat to her in the question time. She had read six of his books from The No.1 Ladies’ Detective Agency series and is a big fan. Alexander later described the moment: ‘It was a lovely meeting. It was very moving occasion’.

The event, hosted by Kepler’s books attracted a full house of 300 readers. It was an evening of celebration and good cheer, marking the publication of Precious and Grace, the 17th book in The No.1 Ladies’ Detective Agency series.