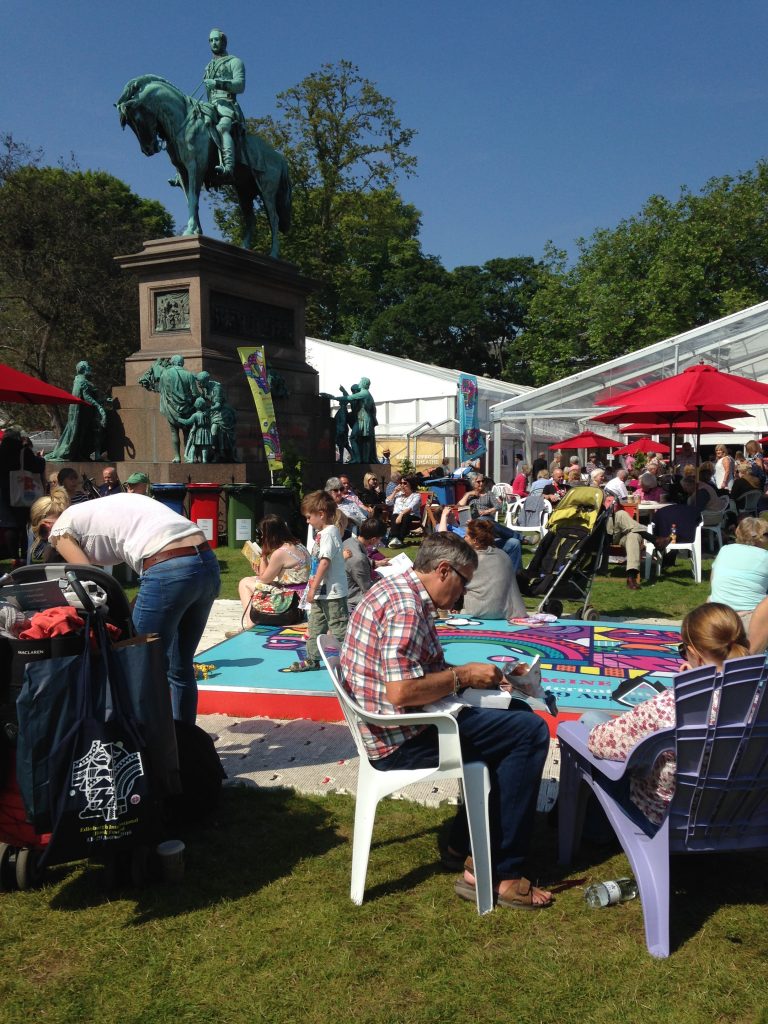 You can read his review here.

The best selling Scottish author Alexander McCall Smith has defended his “positive” books which he says have been accused of being Utopian.

In an uncharacteristically passionate defence of his writing style and interests, which include the 25m selling No 1 Detective Agency series as well as his Scotland Street series, the writer said that life is full of light and shade and focussing on the negative is not realistic.

At an event at the Edinburgh International Book Festival, he said, in a session otherwise full of good humour and music: “They are positive books. I have been accused of being a Utopian writer, people have said it to me in an accusatory tone, as if we have to look at the world through a very bleak set of spectacles.

“I don’t think we do have to. I think we can acknowledge that the world is in many respects a veil of tears, and has always been thus, and human life is beset with problems, in fact you only have to open a newspaper to realise the extent to which our lot is one of conflict and deprivation.

The author, who revealed that his next standalone books involve tales about an Italian Bulldozer and a pair of French twins who inherit 27 pairs of expensive shoes, added: “Fiction can actually dwell on what might call the more positive part of life.

“Because that positive part of life is actually a part of life, if you look at most people’s experience of life, it is a mixture.

“Most of us have periods of life where perhaps things are low and difficult and then we have moments of joy and fruition and we can see the positive side of things, and we can feel happy.

“And so I think we need to remind ourselves of those possibilities as well as looking at the more negative side.”

However he said that a “difficult” has arisen where “human life is seen as confrontational and distressing” and “we entertain ourselves with images of murder, of mayhem, dysfunction, of human aggression and increasingly rarely do we look at the other side.