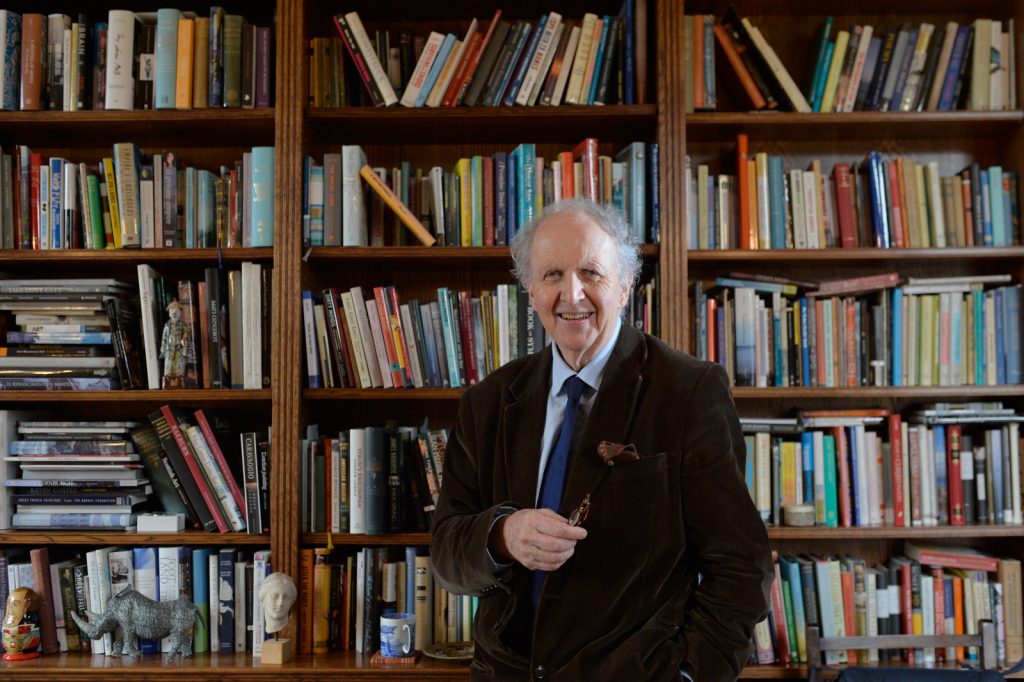 This event was originally scheduled for the 2020 festival. Tickets booked for this event remain valid for the new date. If you exchanged your ticket for a credit and still wish to attend, you will need to rebook using your credit. See how to use and claim credits.