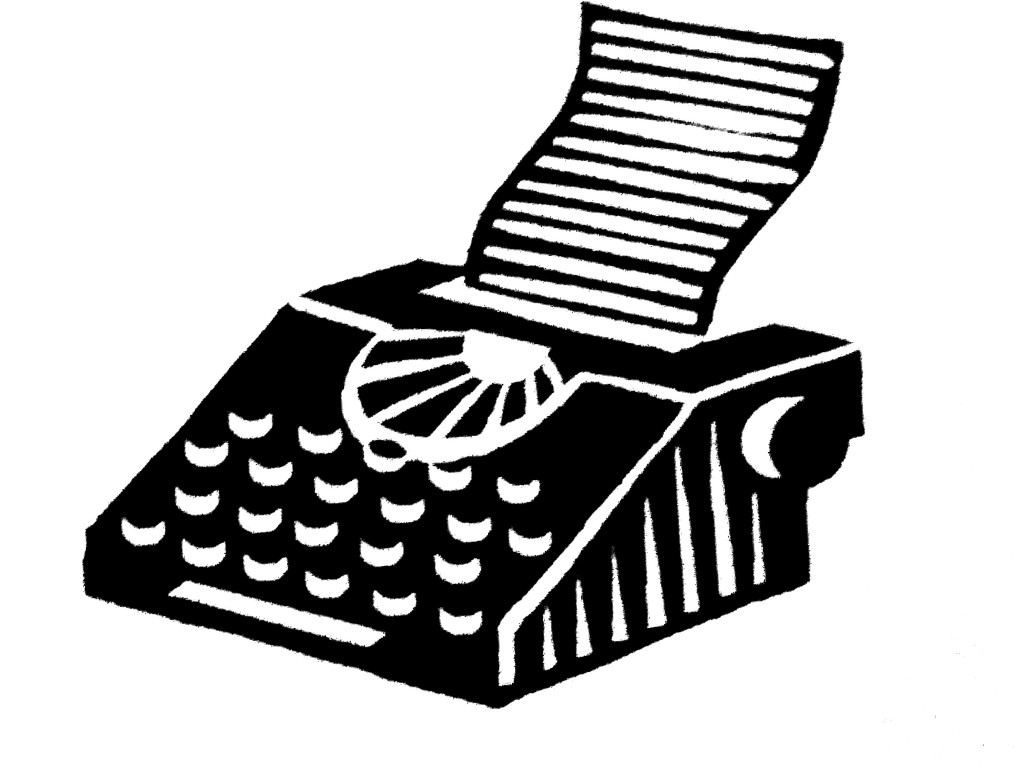 “What were you thinking? I was speaking to you.”

He inclined his head slightly in apology. “Of course, Sugar Pie. So you were. I’m so sorry, I was thinking of something …”

He waved a hand vaguely. “Of you trip to Paris, mon chou. Of how lucky you are to be going to Paris. Imagine …”

She gave him a dismissive look. “I would hardly describe sitting through long meetings in Le Palais des Opthalmologistes as being an instance of good luck. Au contraire, in fact.”

He smiled weakly. “Of course not. But you will have a conference dinner, surely? Won’t they have something lined up in Le Palais des Opthalmologistes? It sounds so grand—having a palace. British ophthalmologists have to make do with such wretched accommodation, by comparison—or I imagine they do.”

Helen shrugged. “Continentals use the term palace in a very different way, you know. Everything’s a palace, even if it’s quite modest. Look at the way the Italians talk about palazzi. Very ordinary townhouses can be palazzi in Italy.”

She looked at him. His mind was wandering again. “Now don’t forget, please,” she said. “I’ve left a list on the kitchen dresser. Everything’s there. I’ve labelled the meals in the freezer—one, two, three. You can’t go wrong. Eat the one labelled one first and then go on to two, and so on. Is that reasonably clear?”

He nodded, concealing the seditious thought that he might start with three and go on to one later on.

But yes, what she said was clear enough. And now here he was waving goodbye at the station and looking up at the great glass ceiling above him. It was so high, like the ceiling of a cathedral; so high that the spirit might soar up and float above this scene of bustle and departure and contemplate possibilities …

He was still undecided whether to go to the British Museum or the Wallace Collection when he found himself walking along a small lane tucked behind Euston Road. In this lane there was a tattoo parlour. He noticed its garish sign: Personal Inc. He thought this very amusing, and he smiled to himself. People chose very strange names for their businesses.

He looked in the window. There was a well-thumbed copy of a book of designs on show, along with a couple of framed photographs of distinguished tattoos. The models in the photographs looked very pleased with their tattoos, and were smiling in that slightly smug way that photographic models tend to smile.

“An anchor? You a sailor then?”

George shook his head, rolling up his sleeve and pointing to the place where he wanted the anchor placed. “Not really. But I’ve always been interested in sailing. I like the idea.”

The tattooist was busy preparing his instruments. There was a slight hum from a motor somewhere—rather like the sound of a tiny pneumatic drill. “Me too,” he said. “I’ve got a mate who’s selling his boat. Keeps it down at Hamble, I think—somewhere down there. It’s a great boat, actually—I’ve been on it with him. He’s got lifejackets and all. Nothing dangerous, know what I mean?”

“You should buy it,” said George, lying down on the couch.

George nodded. “Great bikes.” He had heard of them, but only vaguely. “I wouldn’t mind a Harley myself.”

The tattooist put down his pen. “You serious?”

“Yes,” said George. “I’m looking for a Harley right now, as it happens.”

The statement came out without his thinking about it. It was as if it was somebody else speaking—and he suddenly thought: this is freedom. This is me speaking.

“I’ve got one to sell,” said the tattooist. “A Sportster 883. I’ve got a new one and need to get rid of the old bike. It’s in excellent condition—I don’t mind if you get a mechanic to look over it. I’m hiding nothing.”

George asked the price, and was told. ‘Sounds fair enough,” he said. “Okay, I’ll buy it.”

The tattooist showed his surprise. “That’s great, but you’ll need to look at it,” he said. “How familiar are you with …”

George cut him short. “Sure, I’ll look at it,” said George. “What about later this evening? Could you bring it round to my place?’

“No problem,” said the tattooist. “Now, this anchor. Let’s get going …”

“Take a pain-killer before you go to bed, know what I mean?” said the tattooist. “I’ll take a look at it, anyway, when I bring it round later.”

George looked puzzled. “Bring what round?”

“The bike,” said the tattooist. “The Harley.”

“It’s just that you don’t look the type,” said the tattooist. “Forgive me for saying it, but I wouldn’t have put you down as a biker.”

“No, not really.” The tattooist paused. “What does your old lady say? Some old ladies aren’t so keen.”

George shrugged. “We don’t discuss it much.”

The tattooist was busied himself with disposing of the needle. “Some old ladies are hostile,” he said. “They don’t get bikes. They just don’t get them.”

He went outside. He did not dare roll up his sleeve and pry behind the dressing the tattooist had placed over his handiwork. He felt intoxicated—as if he had rapidly consumed several drinks. That was freedom of course; didn’t people describe freedom as intoxicating? The metaphor was apt.

He made his way further down the street and turned, at the end, into a busier, more respectable road. He was going in the general direction of the British Museum, but he had decided that he would not go there after all. Nor would he go to the Wallace Collection. He would go, instead, to get some new clothes, starting with a leather jacket. He had always wanted a leather jacket—always, and now he would buy one. He would wear it when he rode his Harley—once he had learned how to do so. Were there driving schools for motorbikes? There must be. He would find one and take lessons, in his leather jacket, with his tattoo, of course.

He found himself walking past an estate agency. He stopped and looked in the window. He had always wanted to live in Hampstead, and there was a garden-flat in Hampstead in the window. It looked attractive and although expensive their house would get a good price. It would be a sideways move.

He stood in front of the window for a few minutes, gazing at the picture of the Hampstead flat. It had a small garden with a shed at the end. He peered at the shed; it was large enough, he thought, for a Harley, and even if it were not he could extend it a bit by knocking down the small water feature at its side. He went inside.

“I want to sell my flat,” he announced to the young man who greeted him.

“Certainly, sir. And would you be interested in buying somewhere else?”

He gestured towards the window. “That place in the window. The one in the middle there, with the shed.”

She stared at him in astonishment.

“Where on earth did you get that?

“That leather jacket … and those … those jeans.”

He tried to appear calm, but his heart was hammering within him. “My new gear,” he said. His voice was uneven.

Her eye ran up and down him. I will not yield, he said to himself. I will not.

“I rather like you in black. You know, a lot of the men in Paris where wearing black. They looked … well, they looked rather good. Black suits men.”

For a moment he said nothing. Then he unbuttoned the cuff button of the leather jacket and slowly rolled up the sleeve. “I got a tattoo,” he said. “Do you like it.”

She nodded again. “Big ones.”

She put down her bag. “Anything else?”

He tried to sound casual. “A motorbike—a Harley. I bought a Harley. And I put the flat on the market. We’re going up to Hampstead. I think I’ve found a nice place up there.”

She reached forward and ran her hand over the leather jacket. “So smooth,” she said appreciatively. “And so decisive.”

A Story for July: The Sound of… Austria
A Story for September: A Wartime Romance